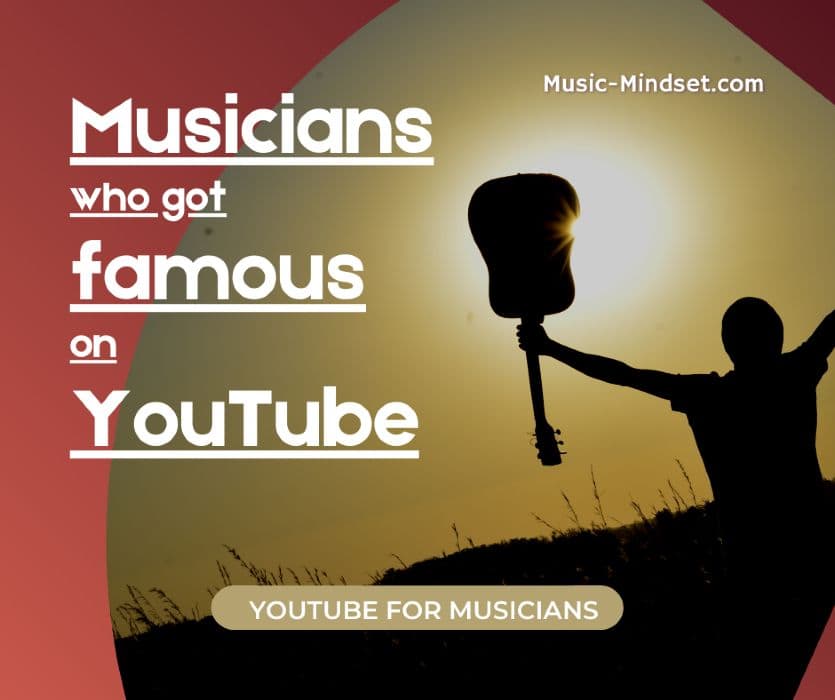 ‍We talk a lot about the impact of social media on a musician’s career, how it is important to be active on them. And especially on YouTube, to reach a wider audience.
However, besides talking about it and showing the best practices for social media, let’s have a proper look at who made it thanks to YouTube, those artists that wouldn’t be where they are today without this platform.

Let’s go together through 5 prime examples of artists that started on YouTube and at the end of this list you might be surprised by some not-so obvious names.

Well, this is a name you probably had expected. Justin literally started to post videos on YouTube when he was about 14 and he started to receive millions of views in a matter of weeks. He was then found by his current manager, and well - the rest is history.

He is now the #1 artist on Spotify with his latest album “Justice” - around 10 years after his success started. It really shows that he has true talent and YouTube was not just a platform to gather some more views, rather a platform that launched him into the music industry and made him the global successful artist he is today.

Well, I personally did not know he started on YouTube until I bumped into some old videos of him singing in his bedroom! We probably all remember when his first single “Lego House” was everywhere on the radios around 2012, but have you ever wondered where Ed Sheeran started?

He did start by posting on YouTube videos of himself singing and doing covers of other artists. He used to say he wanted to become as famous as Taylor Swift simply with his guitar. I would say he smashed the assignment, considering his latest single “Bad Habits” is played everywhere and he just announced a stadium tour!

Moving a bit from singers, we are talking about DJ and producer Alan Walker, globally known thanks to various hit songs, especially “Faded” released in 2016.

The Norwegian guy seemed to have appeared out of nowhere, however he was active on YouTube a long time before he became famous. He learned how to DJ and produce thanks to the platform and the various tutorials he could find on there. The power of Youtube is impressive; how from 0, if you are really passionate, you can learn something new - and likely without paying anything!

After learning himself how to make music, he started to post on the platform his own songs free of copyrights for other people to listen to and download - that was the start of his journey.

While this name might not sound so familiar, if I told you “Gangnam Style” you would definitely remember the ridiculously funny music video and the signature dance that we all tried to re-do.

Psy is the “Gangnam Style” singer and had a troubled way to success. After studying at a music college in the US, he signed a record deal with a record label in South Korea and only 5 years later released the hit song. If it wasn’t for the video being posted on YouTube, Psy probably wouldn’t be known outside of Korea.

BTS are a Korean group and similar to Psy, without YouTube their videos would have never reached a worldwide audience. They actually brought K-Pop to Europe and America, making it a global sensation and one of the most acclaimed music genres at the moment.

Their success started from mixing Korean with English words and extravagant videos with dances close to hip-hop, really appealing to the Western audience. Again, without YouTube this boyband wouldn’t be known everywhere in the world and they wouldn’t be playing in stadiums.

In this case, Youtube really helped breaking some cultural borders - pushing Western people to understand more the Eastern cultures and in some cases even learn some Korean in order to sing along to the songs!

Our list is over, and these are just some examples of how YouTube can change the life of musicians.
YouTube can make you well known outside of your country and culture but it can also teach you new skills and connect you with fans and other musicians.
YouTube is a powerful community, and if you work hard enough on it you will receive back what you give to the platform.

So, if you are an artist reading this, what are you waiting for?
‍Start posting and engaging more, you never know when the new Justin Bieber will come around - maybe it could be you!

More Online Music tips for you: 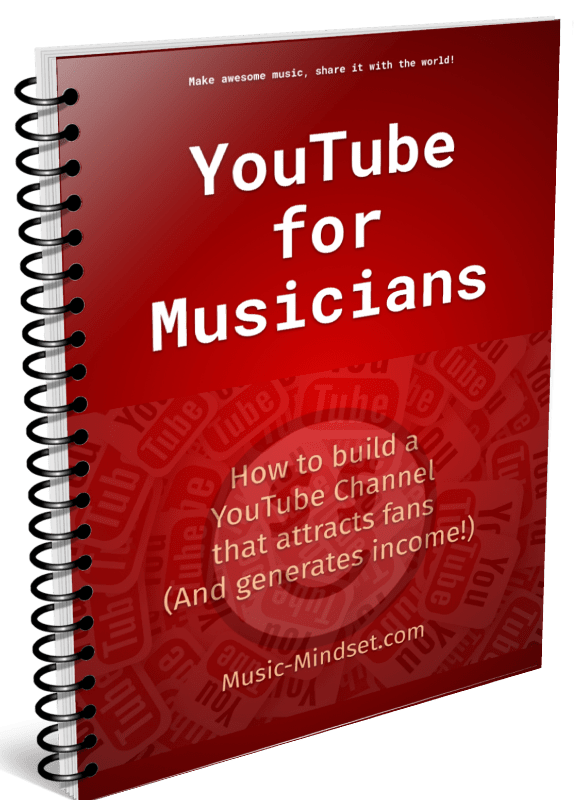 Grow your
fan-base
on YouTube
Growing a fan-base on YouTube is not easy.
‍
But, with some great content strategies, I am happy to help you on your journey.
‍
Check out my resources, tips and guides to help you take the first steps.
Start promoting your music Online!
Start here